Jim Austin Online stands with the global movement for racial justice. We join our community and nation in mourning the lives of George Floyd, Breonna Taylor, Ahmaud Arbery, Atatiana Jefferson and the endless list of black lives lost due to racism. As an online media channel, we are committed to amplifying and uplifting black voices today and every day.

Juneteenth, also known as Freedom Day or Jubilee Day, is celebrated on June 19 to commemorate the ending of slavery in the United States. Dating back to 1865, it was on June 19 that the Union soldiers, led by Major General Gordon Granger, landed at Galveston, Texas with news that the war had ended and that the enslaved were now free. This was two and a half years after President Lincoln’s Emancipation Proclamation, which had become official January 1, 1863.

Join Jim Austin Online and our partners in commemorating Juneteenth! 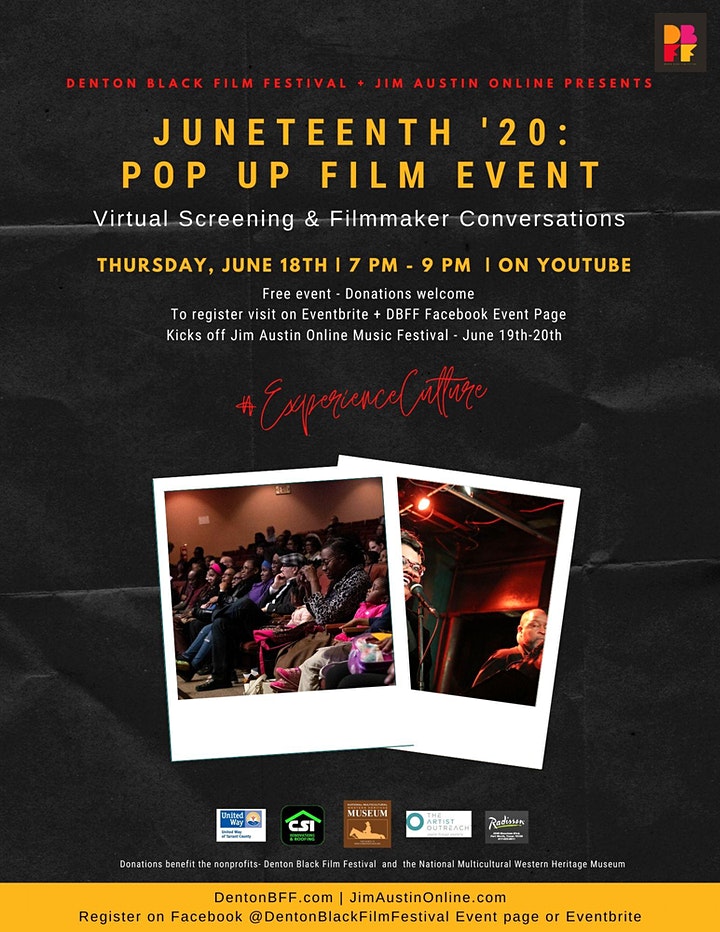 Get tickets and see show line-up 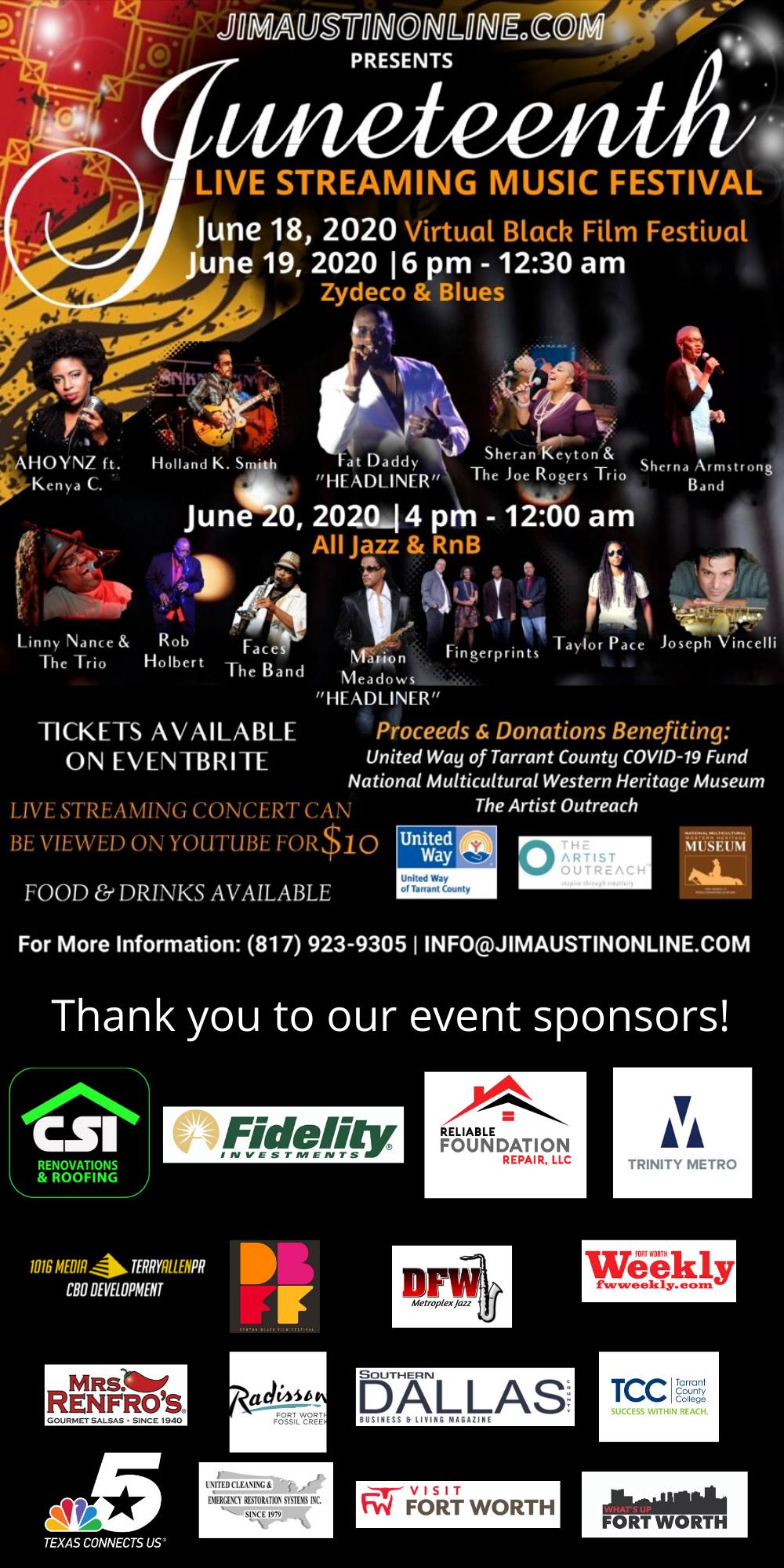 Enjoy an exclusive rate of $55 per night at Radisson Hotel North Fort Worth Fossil Creek for festival attendees. Simply call to make a reservation at 817.625.9911 and mention Jim Austin Online. Also take advantage of the free shuttle service to the event venue.

Get details and register now 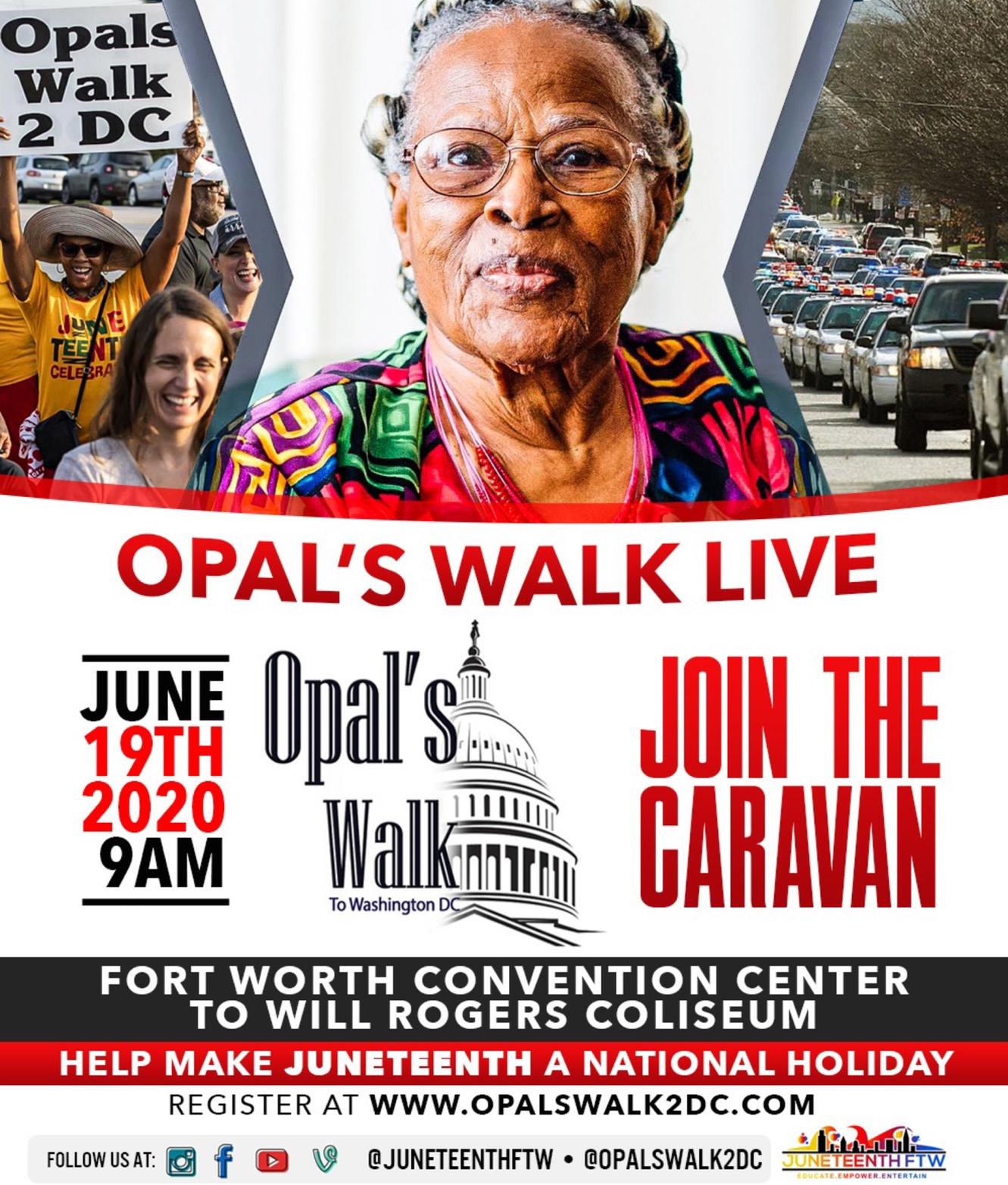 Get tickets and learn more 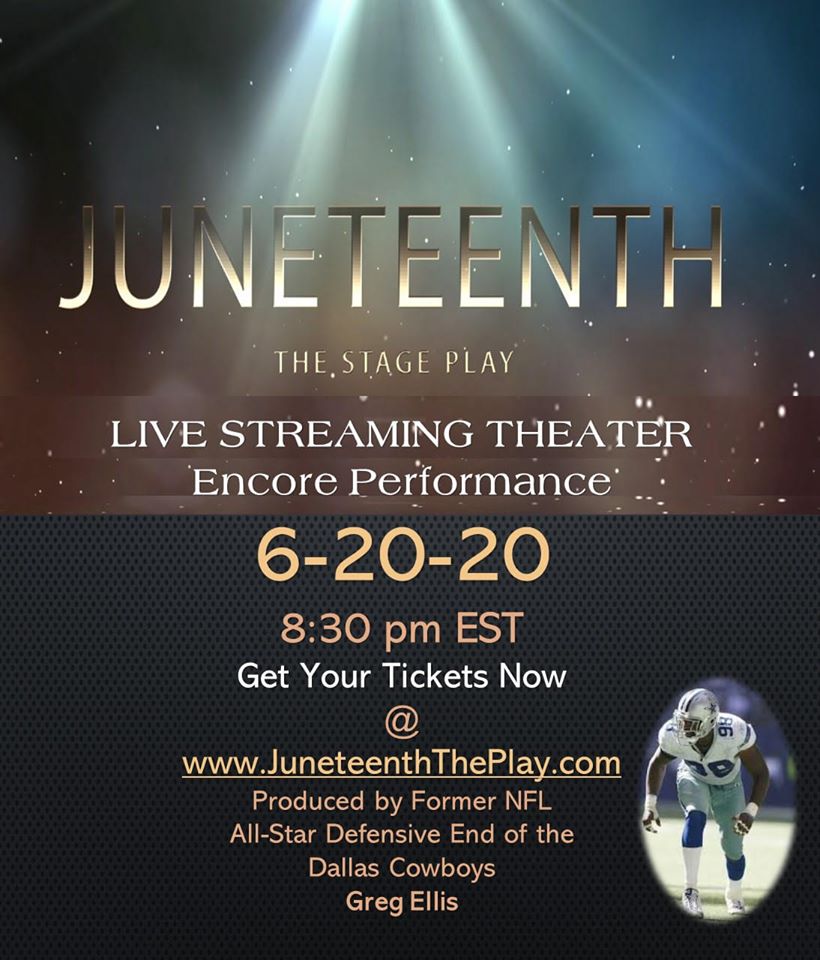 Learn more on the event page 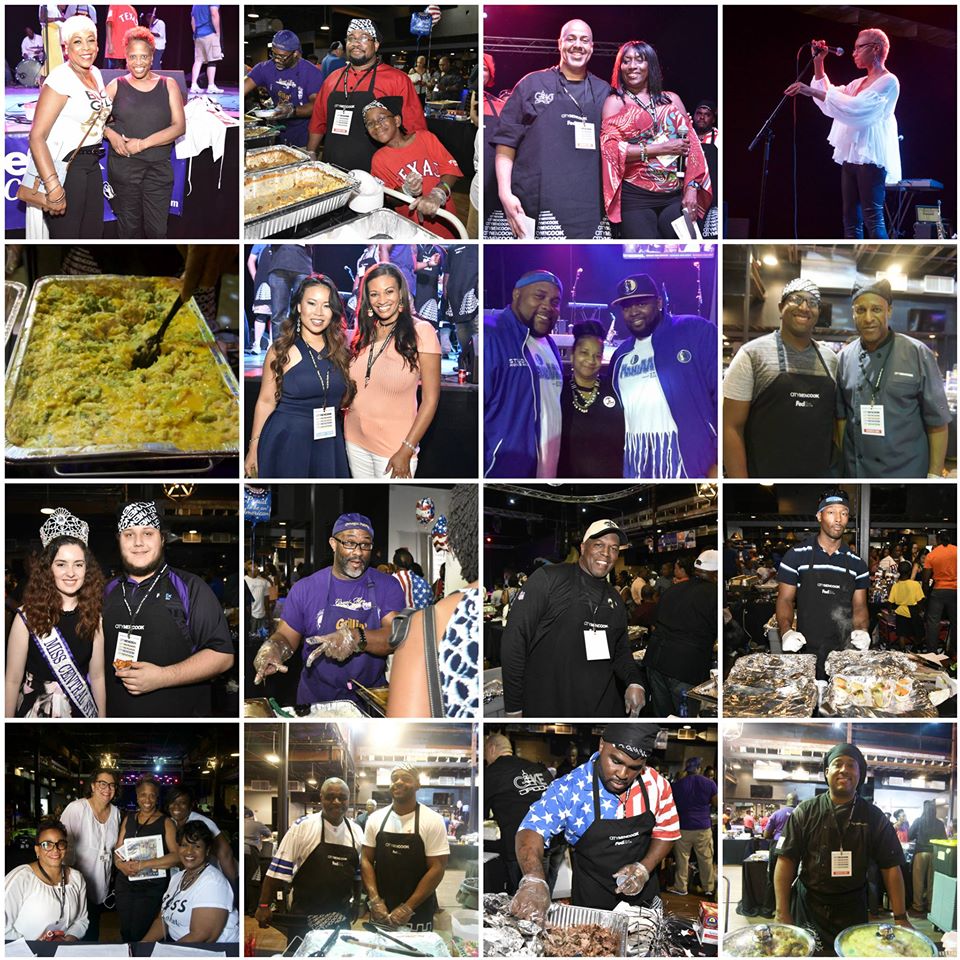 Join Jim Austin Online and our partners in celebrating Juneteenth!